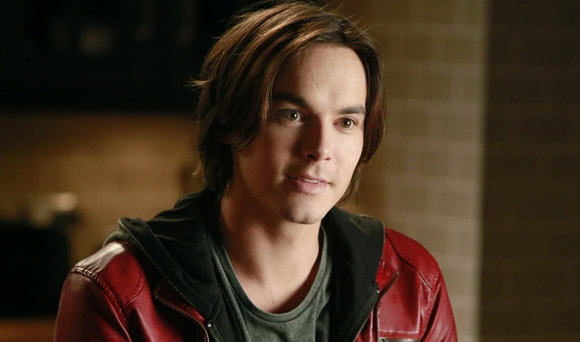 The site is all up and running. If you find anything that looks weird or you can’t read let me know! I will make sure that I get it fixed as soon as possible.

I added a Plugboard! If you have a button and a site to go with it feel free to plug your site as often as it falls off the plug board. With this I’m willing to host some plugboards so let me know if you want a Plug board for your site hosted by Morrgasm and I’ll contact you to get it setup!

I am considering a links directory or a review submission part of the site. If you have an opinion about either of those let me know by replying to this post! I think the Links directory would be easier but I can always do site reviews.

Sorry that I kept being fickle about what I wanted to do with this site! It’s always been meant to be the hub of my many sites and all the things I do but when you have a million sites and a million things that you like to do it’s always a difficult feat to make a site that brings that all together into one neat little place. I think so far it’s coming together nicely.

For now I want to wish everyone a hello from Morrgasm! I also would like to remind everyone that Morrgasm currently has free hosting open. At this time there is no limit to the amount of people I’m willing to host. That is subject to change but so is life so it’s a necessary disclaimed I think.

I recently sent out an email to all those that are currently hosted with Morrgasm just to get some updates out there and let everyone know that Morrgasm is almost done!

I think I’ll have an update later, for now let me know if anything looks wonky here. I’m currently trying to get size of the main content area to look right. >_< Good luck to me.